This coming December 24th, we will set off a new trend of how to celebrate Christmas Eve in Japan. Enjoy the collaboration of Christmas and Kojiki (Japan’s oldest historical record) with Cleyera japonica as a Christmas tree, Ebisu of the Seven Lucky Gods as Santa Clause, and the orchestral performance of gagaku (Japanese imperial court music) at Nogi Kaikan(in front of Nogi Shrine).

Christmas Party at a Shrine!? Celebrate Christmas at Nogi Kaikan with Gagaku and Ebisu Santa Clause

With a Shinto priest and a venture company working together “Christmas Party at a Shrine” has now become reality. Norie Yoshiki is an “actress and writer with a Shinto priest license” who have appeared on numerous Japanese TV program as Beat Takeshi’s TV Tackle, Takajin no Sokomade Itte Iinkai, and Asa Made Nama TV. Inclusion Japan Inc. (Shinagawa, Tokyo, Yuka Hattori as President) is a venture company which supports innovative movements through incubation. These two will come together this Christmas Eve to start this new tradition.

In Japan, Christmas has become a day which couples celebrate their love more than Christ’s birth. However, we thought we could revive the true meaning of Christmas holidays by arranging the celebration nearby a Shinto shrine where they “house” eight million gods. So, to create a new movement on how to spend the night on Christmas Eve, Norie Yoshiki and Yuka Hattori of Inclusion Japan has joined together to hold a “Christmas Party nearby Shrine”.

Moreover, the year 2014 is a very special year as for it is the year of Sakutan Toji. Sakutan Toji is a rare type of winter solstice which only comes once in nineteen years. Furthermore, according to some specialists, it is said that the Celts and Germanic people’s cultural celebration of winter solstice marks the beginning of the Christmas celebration. In those regions, there is a time when the sun does not rise during the winter. Therefore, when the sun finally rises again on the day of winter solstice, it is said that they celebrated the “rebirth of the sun”.

So, on this very special day, please join and enjoy the collaboration of Japanese tradition and Christmas as Ebisu Santa Clause, Cleyera japonica Christmas tree, and Christmas orchestra performed by gagakushi (court musicians) at Nogi Kaikan(in front of Nogi Shrine).

We are also looking forward to have Mr. Tsuneyasu Takeda as a guest speaker.

＊Fee：4,980yen (part of the fee will be donated to the Great East Japan earthquake reconstruction support group Let’s Talk Foundation) 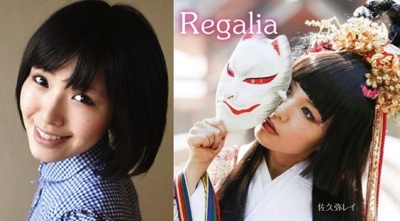 Born in Tokyo. Graduate of Oak Grove Lutheran High School and Temple University (Japan Campus) majored in Asian Studied. Norie recently earned her Master’s Degree in Public Law at Keio University Graduate School of Law. With an official license as a Shinto priest, she actively works to promote the roots of Japan through Kojiki and Japanese history to younger generations. 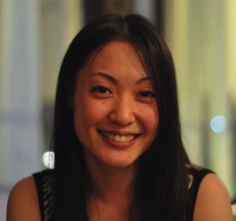 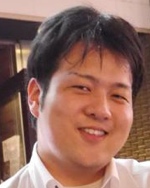 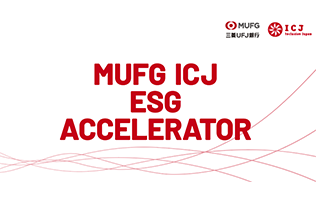